NFL season is just 148 days away yes I am keeping track, it will look a little different on the field in terms of overtime changes. The NFL has made and off the field, in terms of the rules, the NFL has related to blockchain and their sponsorships. How this could change the game off the field in particular with the fans so what happened about a month ago now little less than a month ago the NFL made it legal for teams to partner with blockchain companies.

They can now enter into these partnerships today I am seeing some of those come to fruition so Socios.com. As a fan experience company that helps teams monetize their fan bases beyond the local market is sort of what they're going for they partnered with 13 teams today including the bears, the 49ers, the defending Super Bowl champion La rams, and these partnerships are really just meant to expose fans to Socios.com.

It is not a direct Crypto partnership there is no Cryptocurrency really involved here so what is happening is said a brown fan won an all-expenses-paid trip to the NFL draft. A  49ers fan got to meet former 49ers tackle Joe Staley and that 49ers actually going to be featured on the NBC Sports Bay Area broadcast so some pretty cool fan experiences there. Really it is different from what we have seen Socios.com do in Europe so the US has not allowed fan tokens yet.

None of the leagues have the NFL is not allowing fan tokens yet but this might be Sociosa's entrance into the U.S. market to set themselves up for fan tokens. This is the same as in Europe the way these fan tokens worked. Fans can buy a token and then once they have that token they are in an exclusive club in that club they can vote on what the team might do maybe what jersey they are going to wear and from there they earn rewards points.

Let's stay in the NFL lane if you will because Jerry Jones and the Dallas Cowboys have got a new big deal with Blockchain.com seems like there are a lot of partnerships being struck up today. So why did this make sense for the quote-unquote America’s team, yeah brad well? You know down in Dallas they always do it big right, so they went with a big company in Blockchain.com.

Blockchain.com is valued at 14 Billion Dollars the company has about 82 Million Wallets in 200 Countries so pretty worldwide brand here. This one's even less Cryptocurrency related in the sense that there are no Crypto rewards or really anything Crypto happening other than Blockchain.com.  It is going to be advertising think what we have seen from  Draftkings and Fanduel in those sports gambling companies.

That's what we are going to see from Blockchain.com and the Cowboys and then there is going to be a little bit of a tie-in where I think there's going to be some rewards for their digital wallet for the Crypto savvy cowboys fans to figure out if there is revenue to be had out there will indeed. 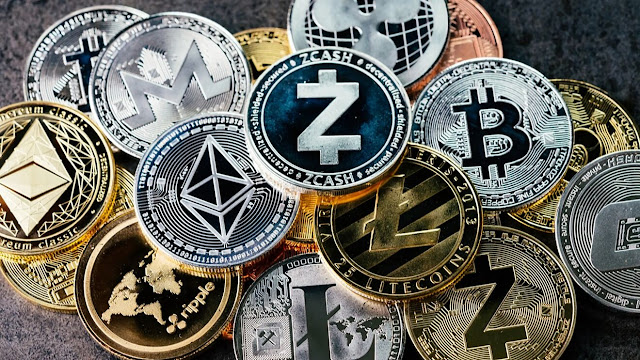 What’s Going on in the Crypto Currency Market And Why it Matters?

What’s Going on in the Crypto Currency Market And Why it Matters? Introduction: The Crazy World of Crypto In the future, the crypto world will not just be a place for techies and developers. It is already becoming a practical way to live, with many governments starting to get involved. The world of cryptocurrency is not just about bitcoin anymore. There are now thousands of different types of cryptocurrency with different uses and goals making it an interesting investment for some people. The cryptocurrency was made to be used as an alternative currency that does not rely on centralized banking systems or government control. It was also made to put financial power back into the hands of the individual rather than giving it up to governments or corporations that have been known to abuse their power. Why the Crypto Market Matters for Your Everyday Life It is a decentralized system It has a fixed supply of coins It is not regulated by any centralized authority It has no geo 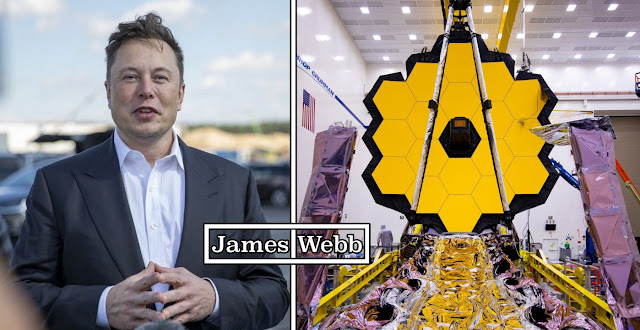